The new mega update is a game changer! 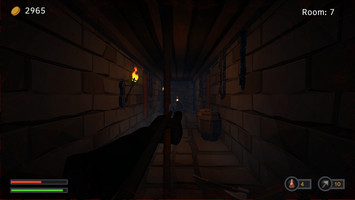 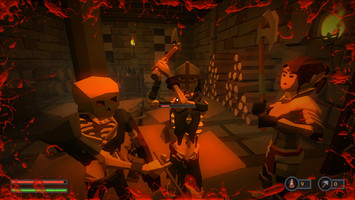 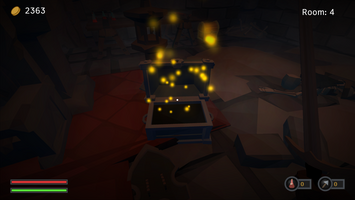 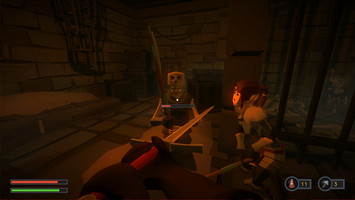 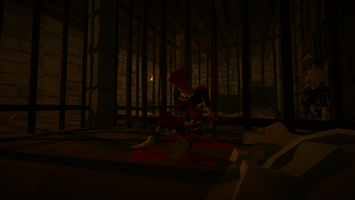 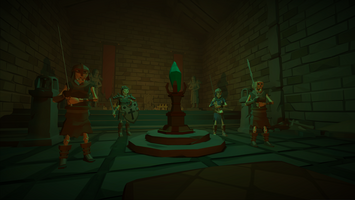 so for those who are just interested in the benefits the update brings, I will start with them. I will explain a little bit more about the update below.

The endless mode is only available, if you purchased the game on steam, as it is using the steam leaderboards, however all the other improvements, including the former GOLD content, are available in the free version on GameJolt and Itch.io.

GET IT ON STEAM!

This really can be considered as a mega update. The new game mode adds much more depth to the game and the competition with others makes it so much more exciting. It also at least quadruples the playtime, so I think I can fairly say this is a game changer. For that reason I actually renamed the game from “Bladequest: The First Chapter” to “Bladequest”. You may be confused, because my new game project, I introduced a while ago, was also called “Bladequest”, but this was more or less just a placeholder and I am not yet sure about the name. I will talk more about the new project another time.

I created this update to bring more value to you, especially to those who purchased the game. In the beginning “The First Chapter” was really just meant to be a showcase, to receive feedback and to build a community, but it happened that I released the game on Steam, to get more serious and to get more reach. However I did not feel comfortable with the amount of content delivered, even for the low price of 7.99 $, so I decided to bring this huge update and am very glad to bring you much more content.

The price will most likely rise, so it’s the last chance for you to get the game and all future updates for the low price of only 7.99$!

GET IT ON STEAM!